Portrait Made of 2.1 Million Ink Dots

Now, what does the portrait with a million dots got to do with Benjamin? Well, it was when the United States of America denied a social security number to Benjamin by arguing that he has already got one, that Miguel Endara was inspired to help the poor man through his art. This inspiration was establish after the screening of Finding Benjamin at Tribeca Film festival. What Endara did is a work of a factual artist. The portrait of Benjamin that he drew is an epitome of persistence and perseverance. This beautiful painting is thought to have around 1.2 million dots done with a pen at the speed of 4.25 dots a second. This amazing work took 138 hours to come up and has been circulating in prints in order to assist raise money for Benjamin to fetch him a new social security number. 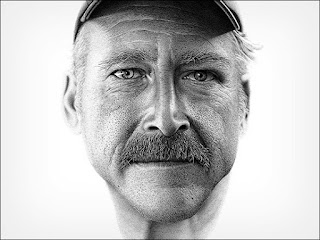 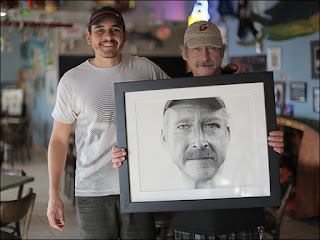