Animals are always considered warriors when they needed. Staff Sgt. Reckless was no different from the Marines she served with during the Korean War: She braved enemy fire, liked eggs and coffee, and drinking beer with comrades. Except Reckless was a horse. She's long been considered a hero for her service and was recently honored with a statue at the National Museum of the Marine Corps in Virginia. This horse is beautiful and they made the statue ! Horses are so unappreciated. They're extremely smart and show feelings! Horses just like dogs are an important part of country's history, war etc. they are the most loyal companions you will ever have. Marines who served with Reckless point to the Battle of Outpost Vegas in March 1953 as one of her finest moments. During the battle, she reportedly made 51 trips from the ammunition supply point to the front lines, carrying almost five tons of ammunition and dodging enemy fire of up to 500 rounds per minute. And when Reckless spotted a wounded Marine, she would usher him to safety. 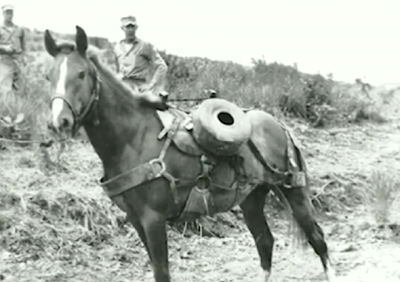 Brazilian man who has been in hospital for 45 years

Brazilian man Paulo Henrique Machado has lived almost his entire life in hospital. As a baby he suffered infantile paralysis brought on by polio, and he is still hooked up to an artificial respirator 24 hours a day. But despite this, he has trained as a computer animator and is now creating a television series about his life. He has lived in hospital for 45 years on wheel chair. Playing with football or toys wasn't an option for me, for that's just using my imagination. His mother was died when he was only 2 days old and as a baby he contracted with polio. 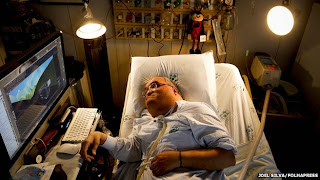 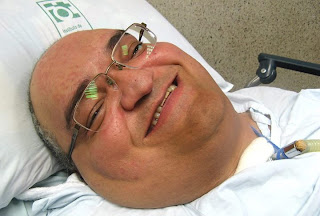