14 Badass Trees That Refuse To Die

It is estimated that trees have been around us about 370 million years, and as you can have an idea from these unbelievable pictures, there's a good reason why they've survived for so long. Whether they're growing in the middle of gale-force winds, on the tops of rocky platforms, inside concrete tunnels, or even growing out of each other, because trees know very well how to survive in places that few living organisms can, which explains why the earth planet is host to more than 3 trillion adult trees that cover an expected 30% of the earth's land. Moreover considering that plants produce the massive amount of the oxygen that we breathe every day, we should all think ourselves very fortunate that trees are as resilient as they are. We wouldn't even be here if they weren't. 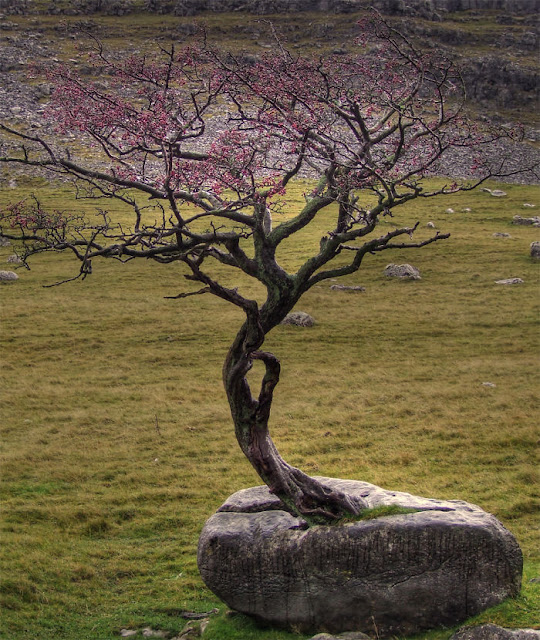 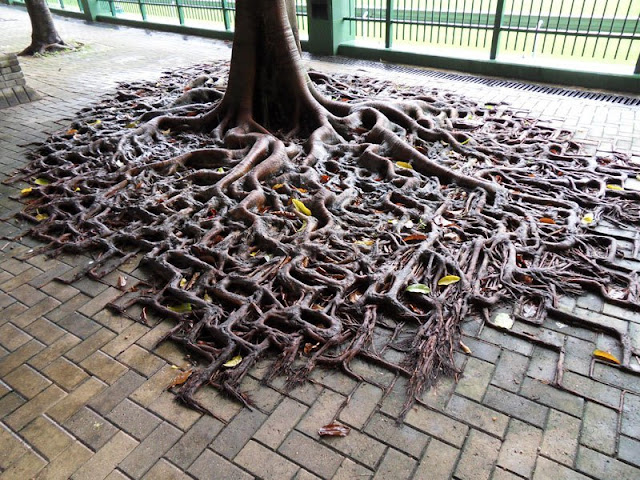 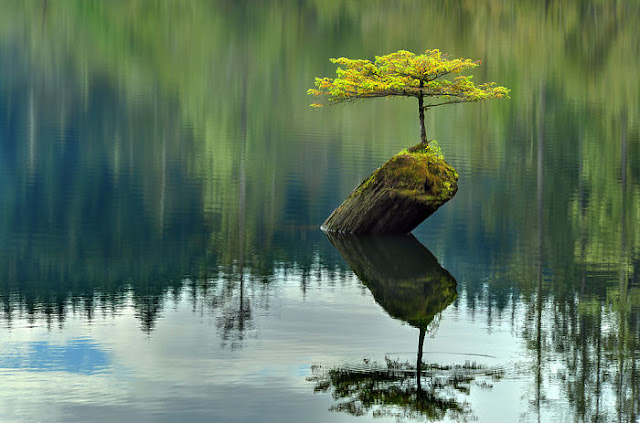 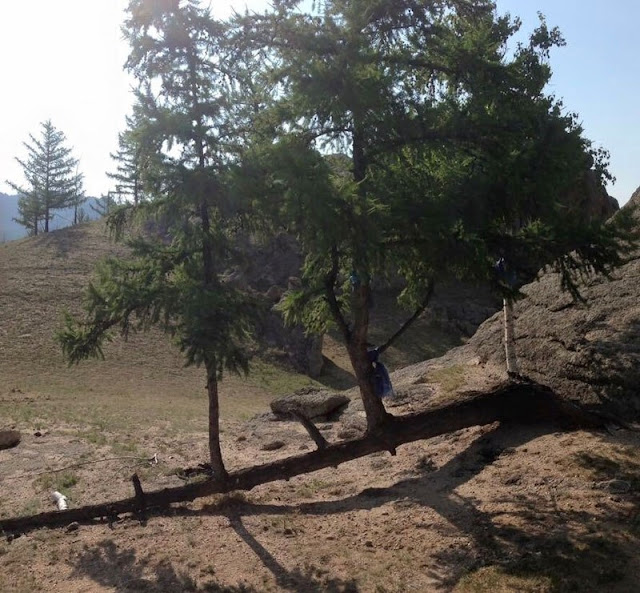 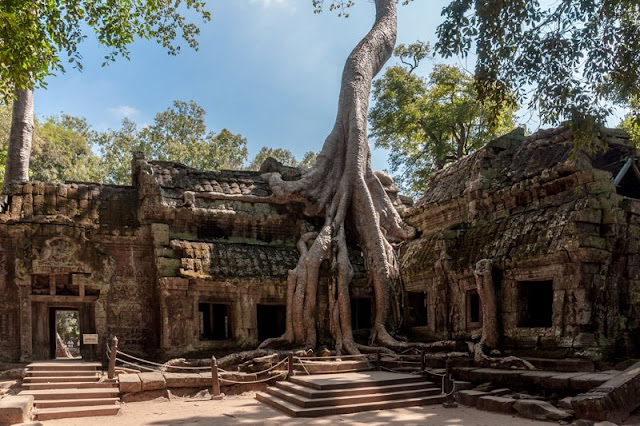 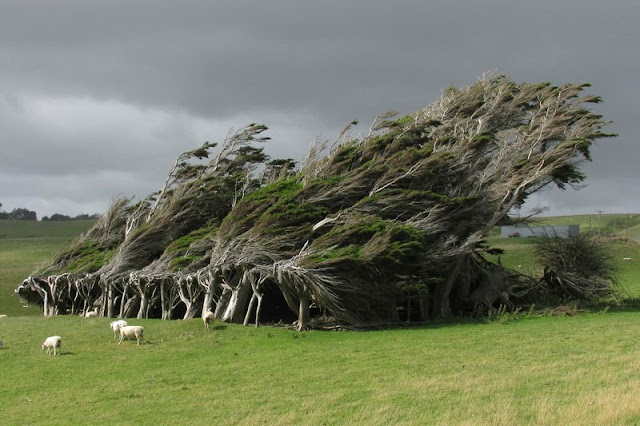 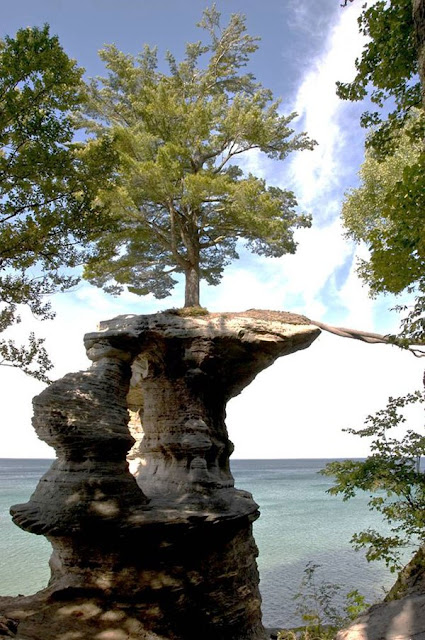 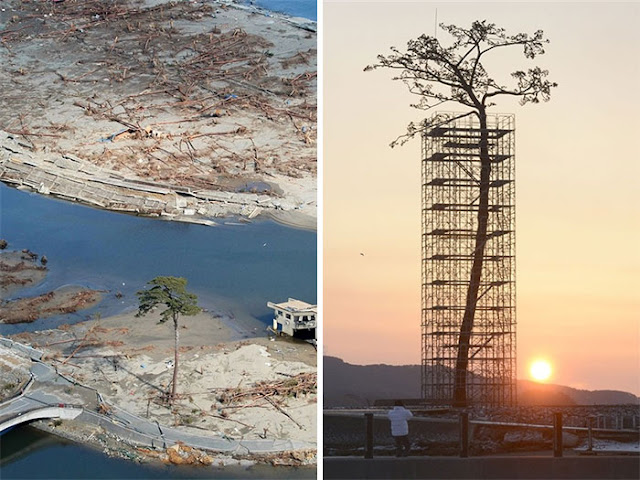 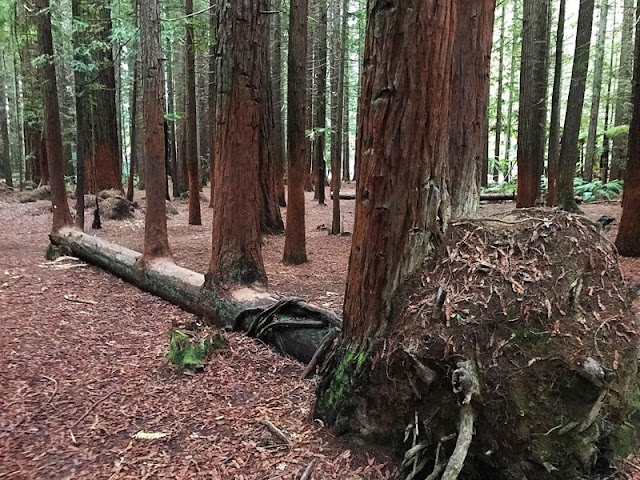 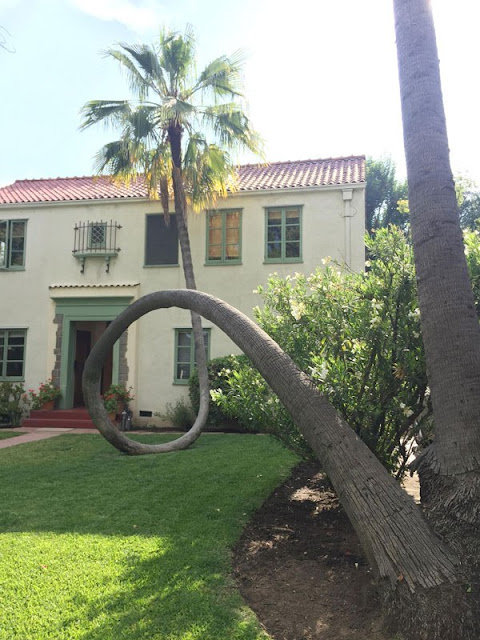 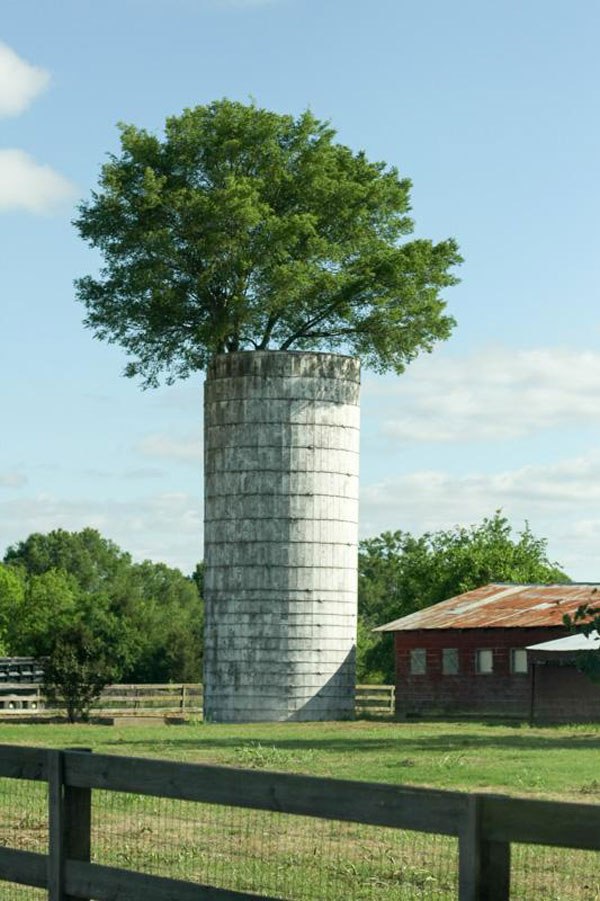 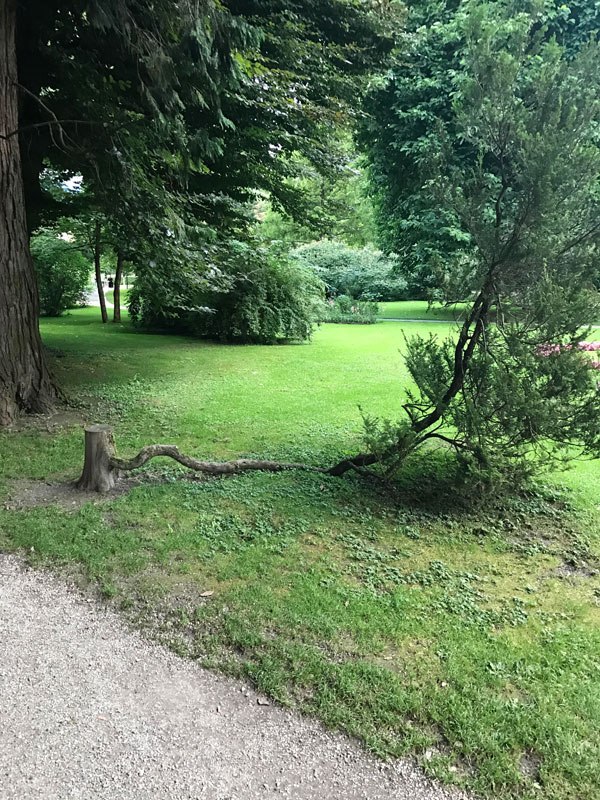 Crown shyness is a naturally occurring phenomenon in some tree species where the upper most branches in a forest canopy avoid touching one another. The visual effect is striking as it creates clearly defined borders akin to cracks or rivers in the sky when viewed from below. This intriguing behavior was first observed in 1920’s, but somehow researchers yet have to reach a consensus on what causes it.


Thus, various hypotheses have been presented since then in an attempt to explain it. It might simply be caused by the trees rubbing against one another, although signs also point to more active causes such as a preventative measure against shading (optimizing light exposure for photosynthesis) or even as a deterrent for the spread of harmful insects. Some believe it occurs to reduce the spread of harmful insects, while some believe that trees are attempting to protect one another's branches from getting cracked and broken in the wind, and it's also been suggested that "crown shyness" happens so that trees can optimize light exposure in order to maximize the process of photosynthesis.


One theory suggests that this empty space around the crown might be caused by breakage of twigs and branches from violent collision that happens during storms and high winds. Experiments show that if trees with crown shyness are artificially prevented from swaying and colliding in the wind, they slowly fill in the empty space in the canopy. Similarly, some research suggests that continuous abrasion at growth nodules disrupts bud tissue such that it is unable to continue with lateral growth. Despite these various theories however, nobody knows for sure why this occurrence occurs, but it serves to remind us of just how breathtaking Mother Nature can be. The next time you're out walking through the forest, take a moment to look above you and you might be pleasantly surprised by what you find. 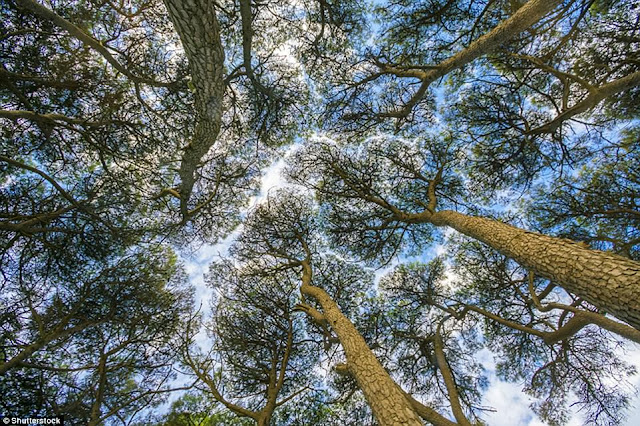 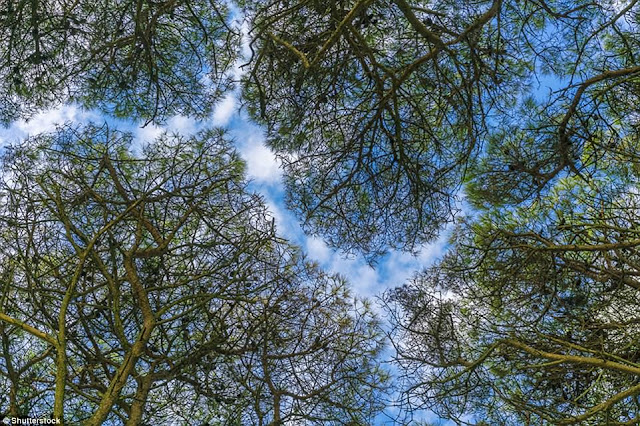 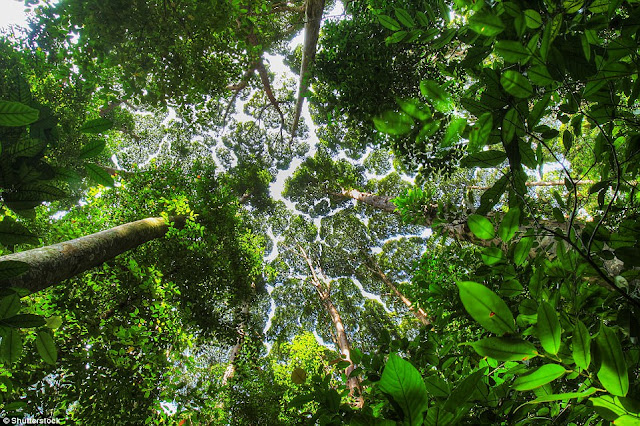 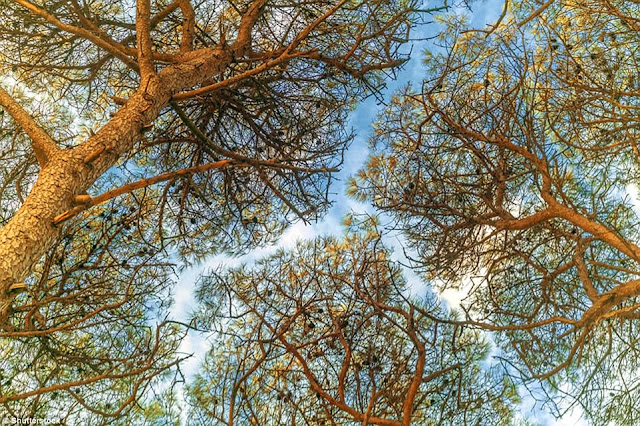 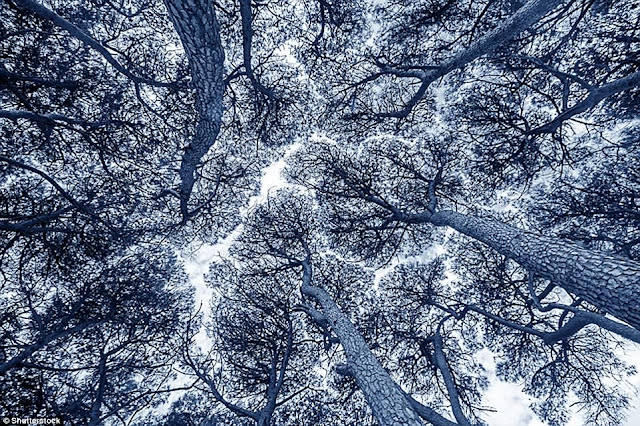 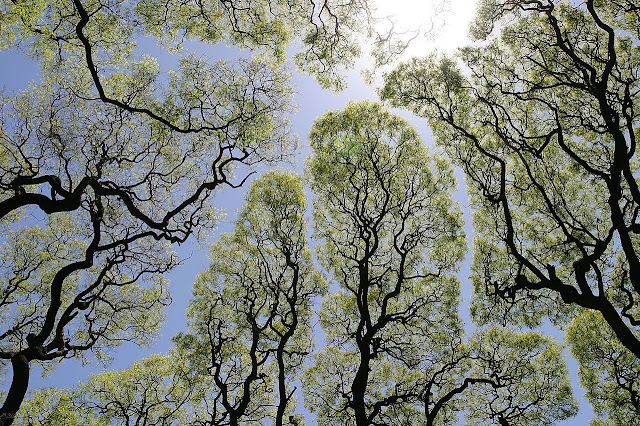 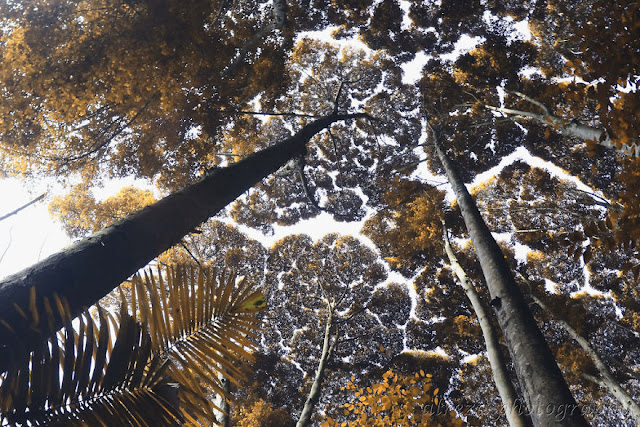 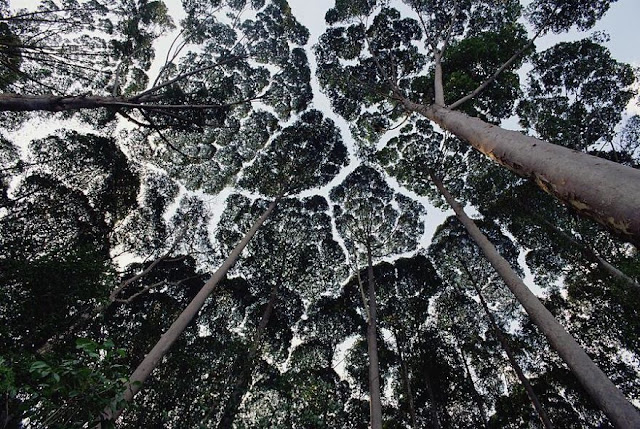 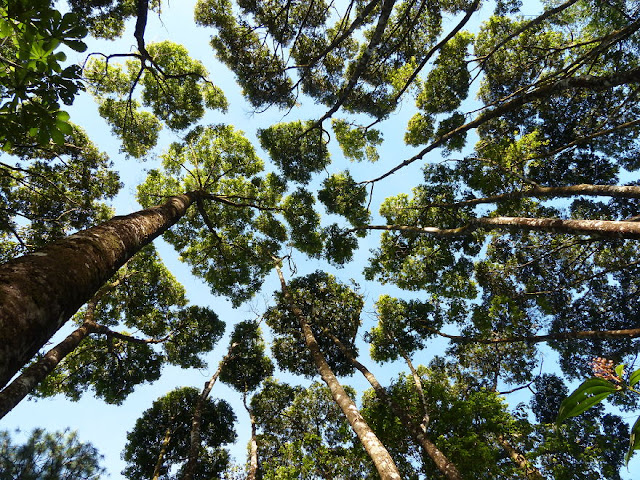 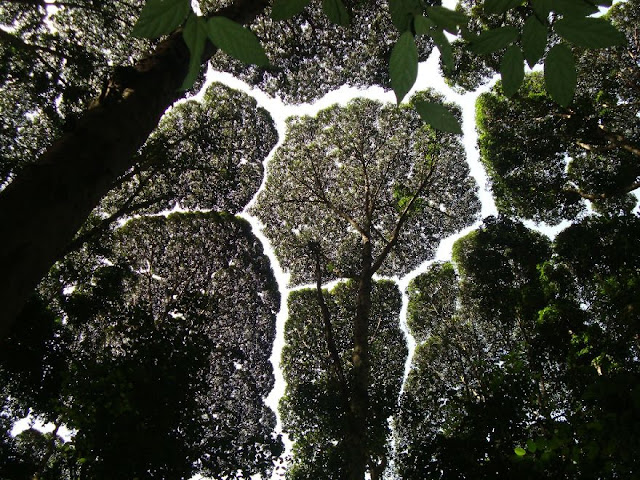 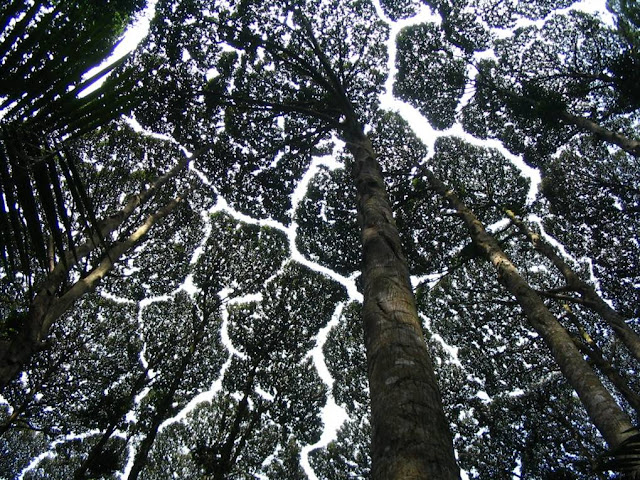 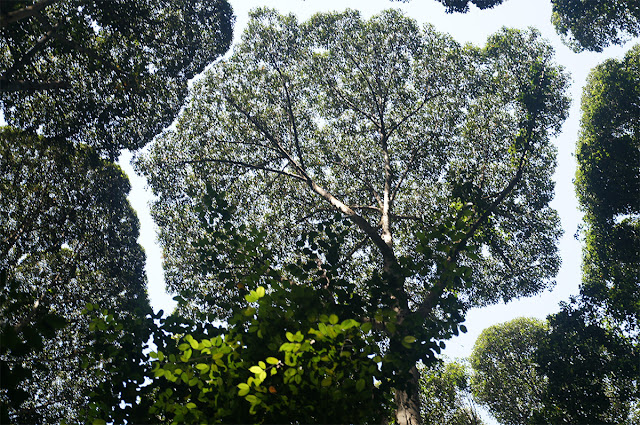 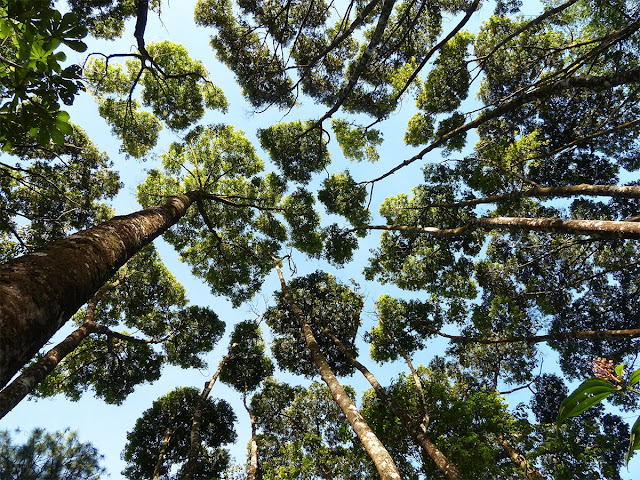 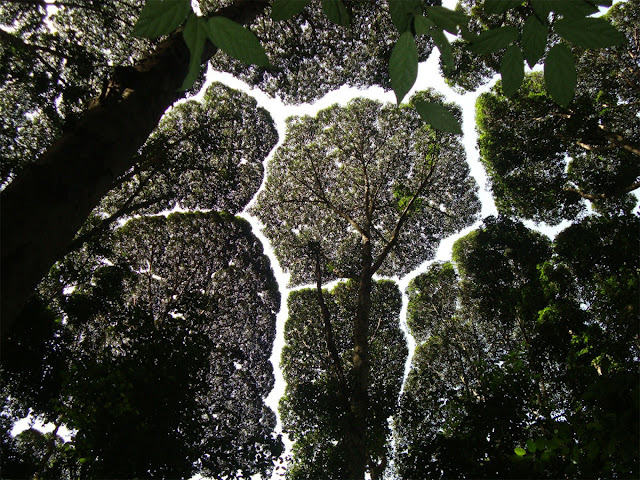 A long lost airplane that crashed during WWII is lastly discovered almost without a glitch preserved on the riverbed of a remote Pacific island. Holiday tourists visiting the Micronesian archipelago of Palau discovered an unusually rare sight, recently - after stumbling across a doomed WW2 plane. They are expecting to witness numerous unexpected wonders when they explore the world. It is believed the craft is a Japanese Aichi E13A long range reconnaissance seaplane - was found in a shallow river on the archipelago of Palau, which boasts 500 attractive islands.


A remarkable image which surfaced on Imgur, shows the plane largely intact with the wings still attached to the fuselage. Hence weirdly positioned upside-down, it's not clear which country the military craft belonged to, but the undisturbed site has now become something of a makeshift grave. It clearly, exerts a charm with holidaymakers, two of whom can be seen canoeing past the plane's rusted body. Unsurprisingly, the image has stunned people across the internet, with one saying, “Looks like a movie set or the beginning or end of a novel.”


If was the pilot that died with that plane I would be happy with my final resting spot so beautiful and serene. A third chimed-in, it's the juxtaposition between the wreck and the person kayaking carefree right next to it. It seems disrespectful given that someone could have died in that wreck. It's an A13 floatplane. It is inverted and has lost its floats. This is a rare beast, an increasingly popular location; Palau is described by Lonely Planet as scenically enchanted. For such a tiny area of land, it packs a big punch.
It's hard not to be overwhelmed by its amazing array of natural wonders: this is an archipelago of pristine limestone and volcanic islands, blanketed in emerald forest, surrounded by a shimmering turquoise lagoon. Obviously, diving is the number-one activity here, with truly world-class dive sites. Divers swear by Palau's thrilling seascape, fascinating wrecks and strikingly diverse marine life it's not dubbed 'the underwater Serengeti for nothing. 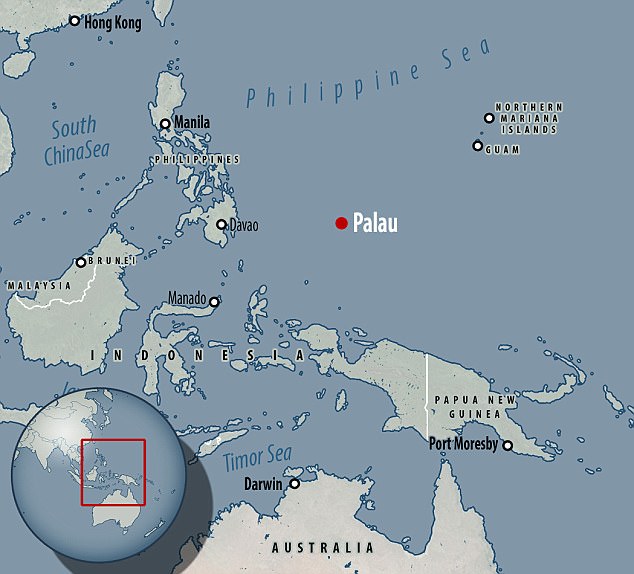 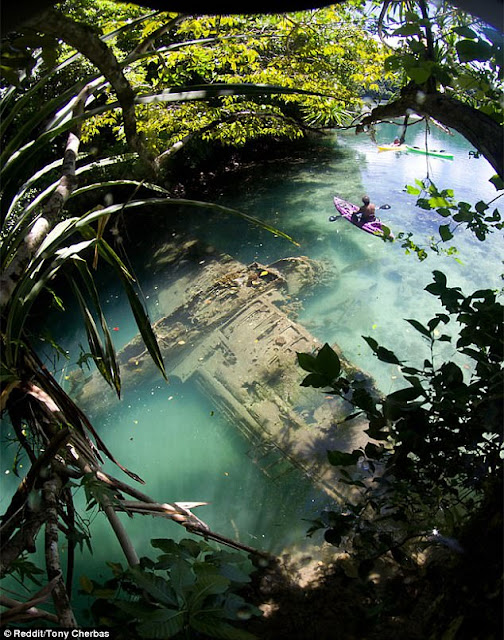 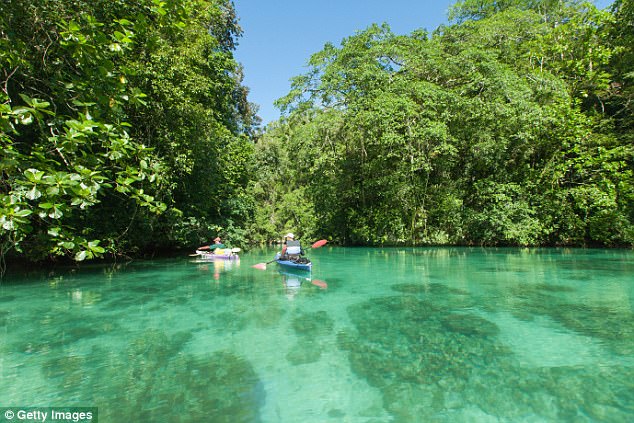